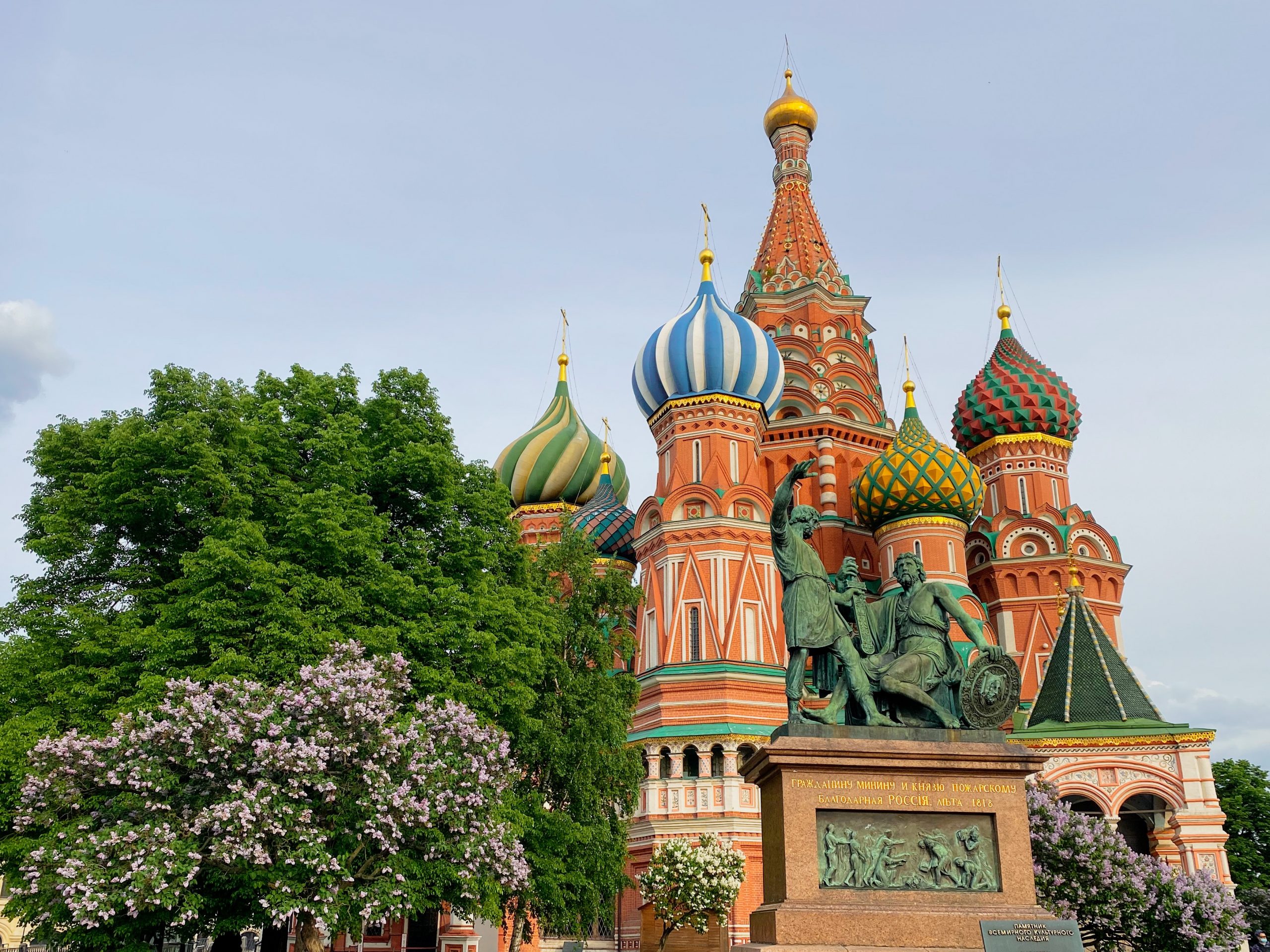 Three years after I last posted on this blog, life has changed dramatically, in the best of ways.

So what happened? Oh, you know:

Got a job offer

Decided to take it, moved continents (again), and now live and work in Russia.

Yes, you heard right. The tropical paradise of Hawai’i is now but a distant memory. So is the slow life, the sweet nothing of wind in palm trees, diving with turtles, and yoga practice when it pleases me.

How did this happen?

Settling into the Slow Life of Hawaii without a job and structure was actually very hard, but that’s a different story. So once I was settled into this new lifestyle, had overcome the fear of having exited the job market forever, had survived the incredible feat of giving birth (Thank you, Body!) and had grown used to never sleeping on my own schedule again (at least for the next few years) a friendly lady with a funky accent called me from a phone number which country code I couldn’t quite place.

Yea, I know what you’re thinking and I was thinking the same thing. Who on earth would trade the Hawaiian Life for Moscow?
But, the aforementioned fear of being irrelevant for the job market – now, that I had quit my cushy expat job with one of the world’s leading sporting goods companies – plus the fact I hadn’t properly had to interview for a new job since college essentially, motivated me to at least have a few conversations and interviews. After all, that would just be good practice for the future, right?

So with this attitude, I embarked on a series of interviews, which resulted in the question of when we would like to come for a look-and-see trip?

The baby at this time was a good three months old, didn’t even own socks (because, Hawaii) and I couldn’t leave the country as I was waiting for my Green Card to come through.

So I told them no.

After some back and forth, no turned into ‘not yet’.
We went to Moscow another three months later – minus 15 degrees Celsius when we landed, snow hip-high, baby in a burrowed winter snowsuit and traffic that would rival the best of China. What an adventure.

We spent four days, me mostly being shown retail stores and being interviewed, my husband mostly trying to feed a baby that had never seen anything but boobs and by the end of the week, we boarded a flight back to Honolulu via Los Angeles.

The first few hours of the flight to LA: Absolutely no way we’re doing this!
The remaining hours from LA to Honolulu: Maybe we should give this a shot?

In the end, our sense of adventure, my desire to go back to work, and our quest for financial independence won out.

On August 1st, our two-year Russia anniversary is coming up. I have long since given up my Green Card again. The baby will turn three-years-old this fall. I still speak little to no Russian. As a family, we absolutely love it.

Going back to work initially was tough – but that is another story (in combination with how tough the Slow Life was to adjust into initially). And now, I reckon we will stay for a few more years. As with my time in China, I do believe it takes a good year or two to settle into a new country, culture, and environment. Making friends gets harder as you grow older, truly seeing the impact you’re having in a job also takes time. Thus, there is no closing date yet on this new chapter.

Do we miss Hawai’i Life? All the time. But it will always be there. As my dad said, when he came to see us on Oahu: “You’re too young for this”.

So for now, we’re choosing adventure. That ‘forever-home’ can wait.

Relocating to Hawaii: Driving Change after Six Years in China.

Relocating to Hawaii: Driving Change after Six Years in China.